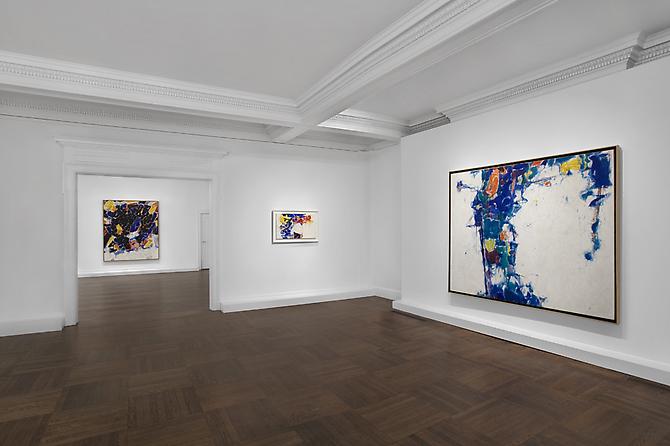 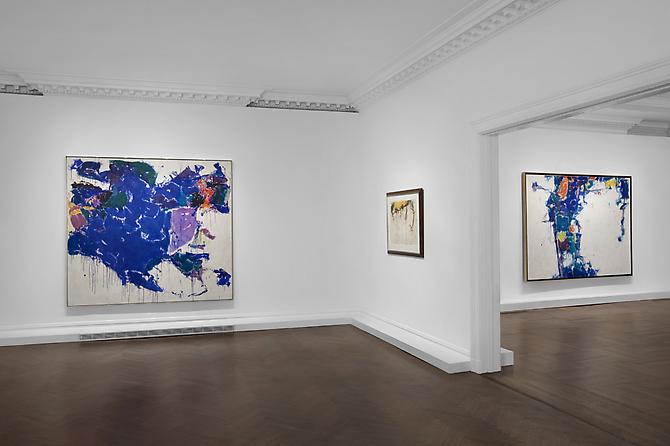 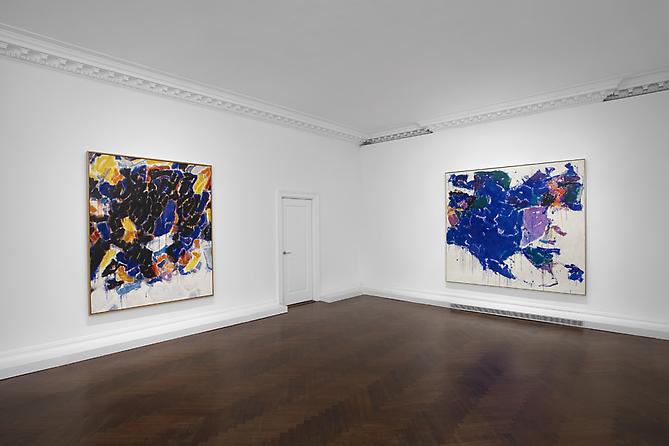 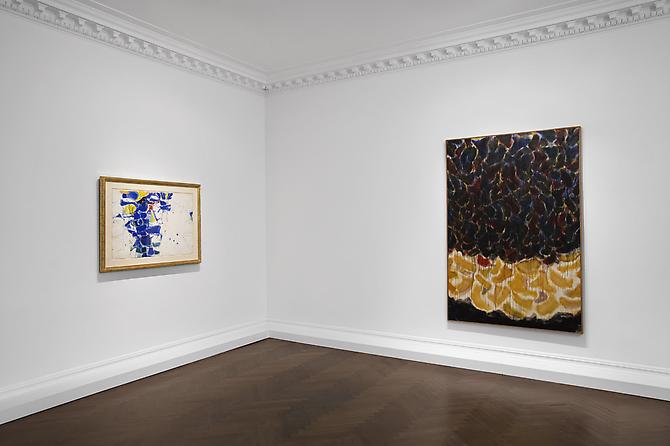 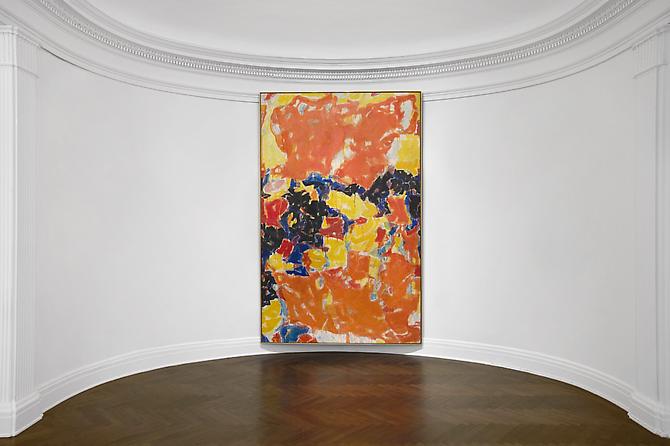 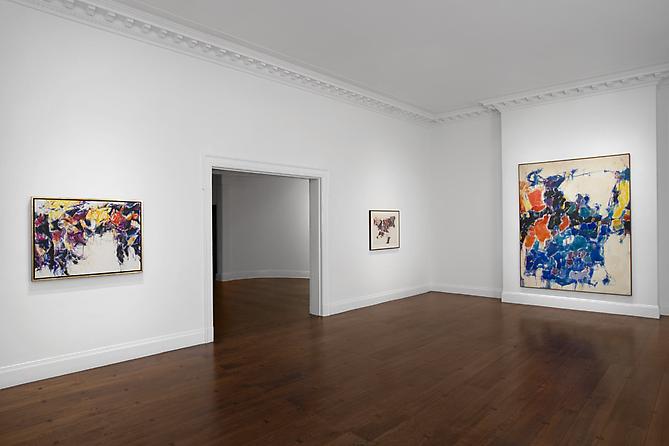 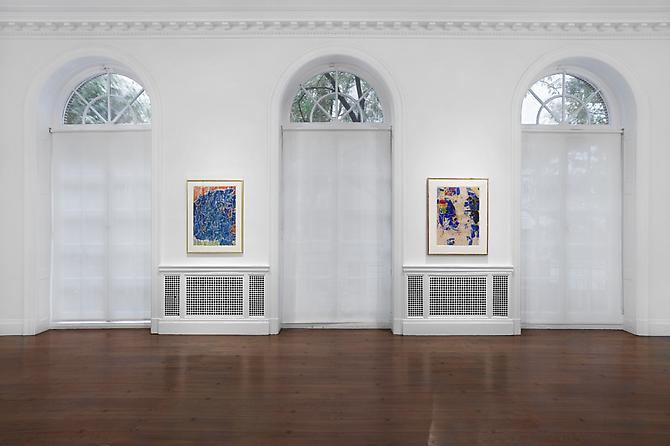 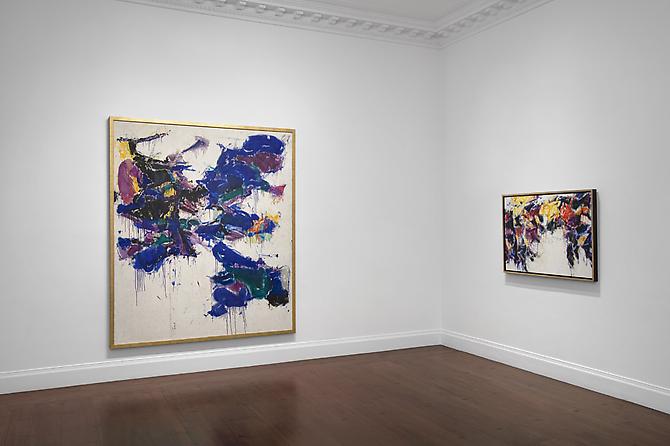 L&M Arts is proud to present Sam Francis: 1953-1959, an exhibition of major paintings and works on paper from the pinnacle of the artist's career.

In 1950, Sam Francis moved to Paris and produced a body of work remarkable for its vitality. He created works with bold colors that fit nicely into Post-World War II Abstract American Art. Had Francis been in the States at that time, he would have surely been considered an important part of the AbEx movement. Meanwhile, in Paris he learned from many of the paintings of master French artists, such as Claude Monet and Pierre Bonnard, whose works inspired his eye for color.

Sam Francis made his discoveries through creation, rather than observation, using color as a way to find form and explore space. His time as an Army pilot allowed him to experience a purity and expansiveness of space limited only by the horizon, and these experiences inform the space created on these canvases. His colors are remarkably and uniquely vibrant, and his use of black inverts the norm, in that it does not provide an armature for these colors but further heightens them. He famously said, "Color is the real substance for me, the real underlying thing which drawing and line are not."

We are privileged to feature several large-scale canvases, including Blue Out of White, 1958, on loan from the Hirshhorn Museum and Sculpture Garden, Washington D.C. In addition to the paintings, we are featuring several important watercolors, a medium perhaps most perfectly correlated to Francis' spontaneity and fluidity. These works on paper showcase the confidence and immediacy of his image-making.

L&M Arts is grateful to the institutions and private lenders who enabled this show, the largest gathering of Sam Francis' works in America since the retrospective at the Museum of Contemporary Art, Los Angeles, 1999.

Sam Francis: 1953-1959 will be accompanied by a fully illustrated color catalogue with essays by William C. Agee and Robert Pincus-Witten. 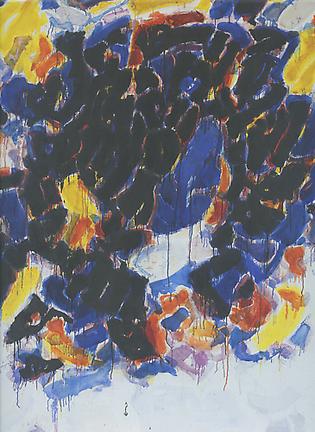