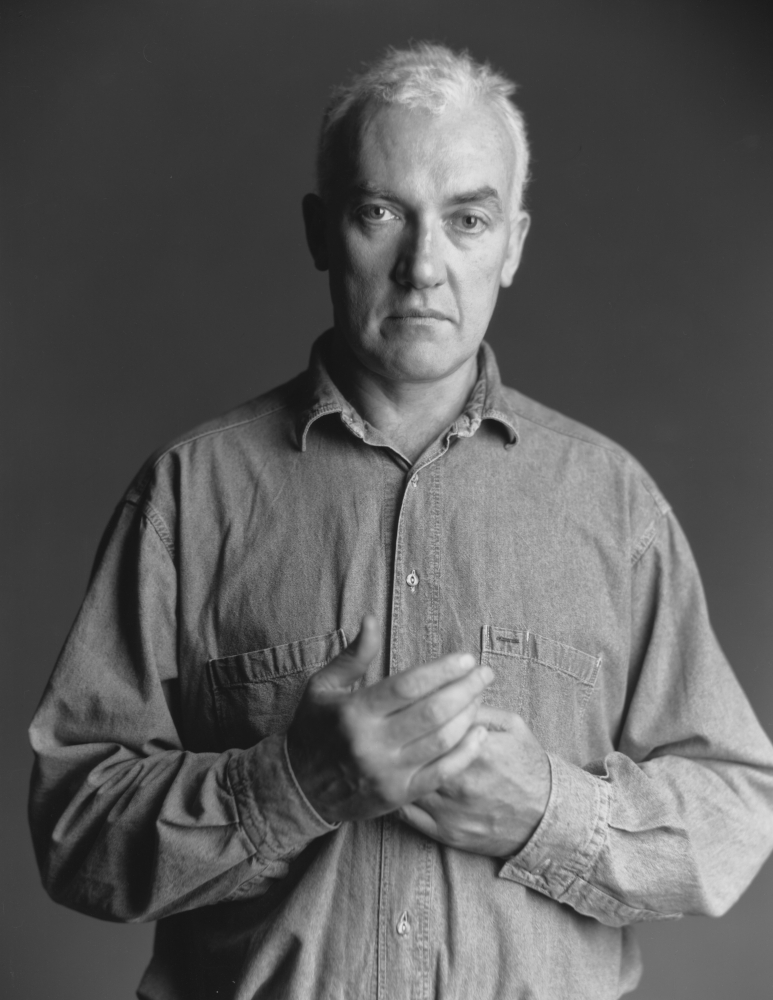 Sean Scully was born in Dublin, Ireland on June 30, 1945. His family moved to the south of London in 1949, where he apprenticed at a commercial print shop and graphic design studio in high school. Scully attended evening classes at the Central School of Art, London between 1962-1965 before dedicating himself entirely to art studies at the Croydon College of Art, London, which he attended from 1965-1968, and Newcastle University, Newcastle-upon-Tyne, England, from 1968-1972.

A trip to Morocco in 1969 marked a decisive turning point in his artistic career: Scully was highly inspired by the southern light of Morocco and the stripes used in traditional textiles. These two qualities, a sensitivity to light and a dedication to stripes as a formal technique, would remain central to Scully’s paintings throughout his career. In 1972, Scully was awarded the Frank Knox Fellowship to attend Harvard University, where he encountered American Minimalism for the first time. Scully achieved commercial success in London in the early 1970s with his technically virtuosic paintings of brightly colored, hard-edged bands and lines that reveal the influence of Minimalism and Op Art.

Scully relocated to New York City in 1975 for a professorship at Parsons School of Art. His move into a former textile factory in Tribeca prompted a sculptural turn in his work. He repurposed boards found in his studio to create deep stretcher frames painted on the fronts and sides, combining multiple canvases of varying sizes into single pictures. In these paintings his lines became less rigid and his color palette more complex as he layered pigments with looser brushwork, injecting romantic expression into his abstractions. He continued in this mode throughout the 1980s, and received critical acclaim in solo exhibitions in the United States and in Europe by the end of the decade.

Scully’s desire to create greater emotional associations through architectural vocabulary and harmonized color combinations drives his work. In the late 1980s, Scully began his “Wall of Light” series, an extended meditation on the nature of light, by exploring the immediacy of watercolors. This series grew to include oil paintings in 1998, and it has become one of his largest bodies of work as Scully continues to expand it through the present day.

Scully has been twice shortlisted for the Turner Prize, and his work is in the collection of virtually every major museum around the world, including the Art Gallery of New South Wales, Sydney; the Art Institute of Chicago; the High Museum, Atlanta; Louisiana Museum of Modern Art, Humlebaek; the Los Angeles County Museum of Art; the Philadelphia Museum of Art; and the Tate, London, among others. In 2014, he became the first Western artist to have a career-length retrospective exhibition in China with “Follow the Heart: The Art of Sean Scully 1964-2014” at the Shanghai Himalayas Museum.

“The power of a painting has to come from the inside out, not the outside in. It's not just an image. It's an image with a body and that body has to contain its spirit...What's behind it decides everything. How it starts will define how it ends.” 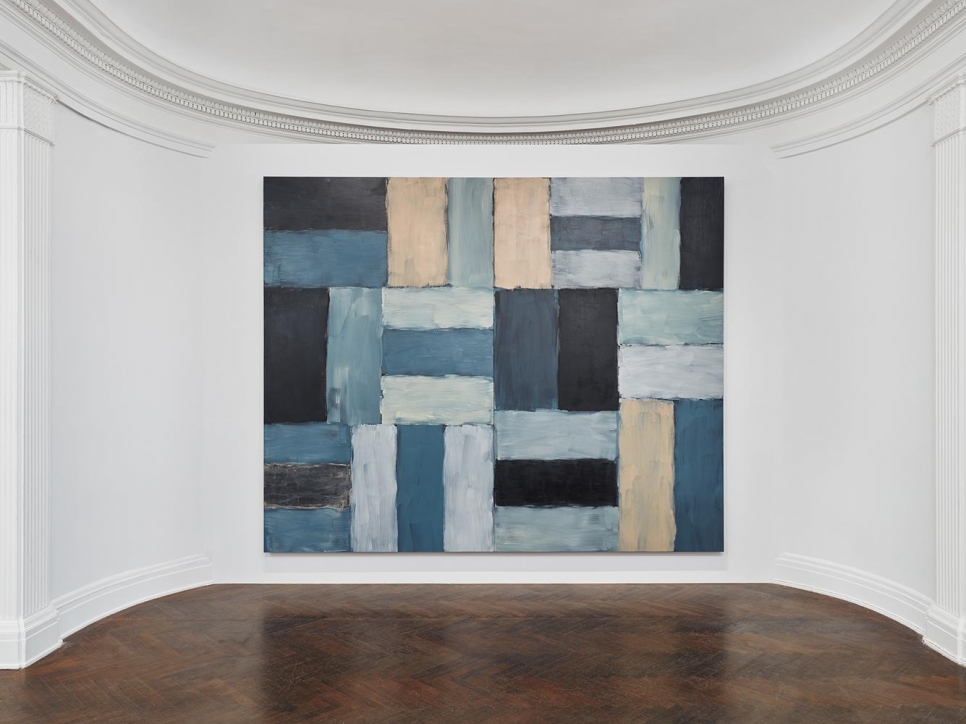 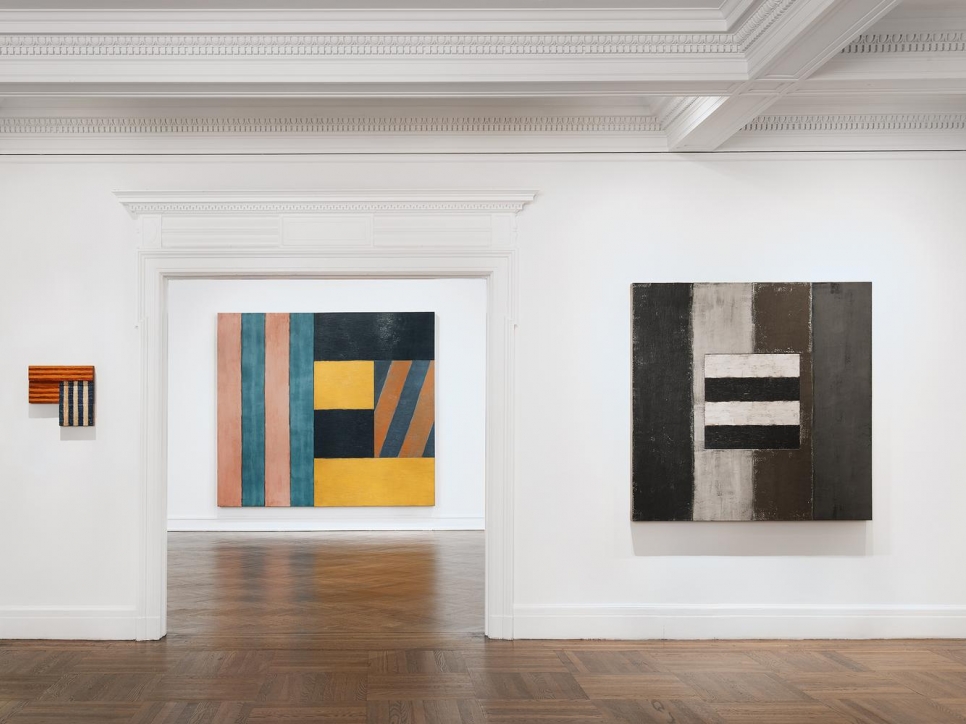 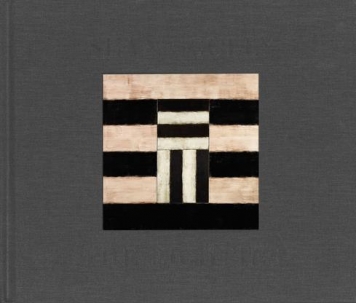